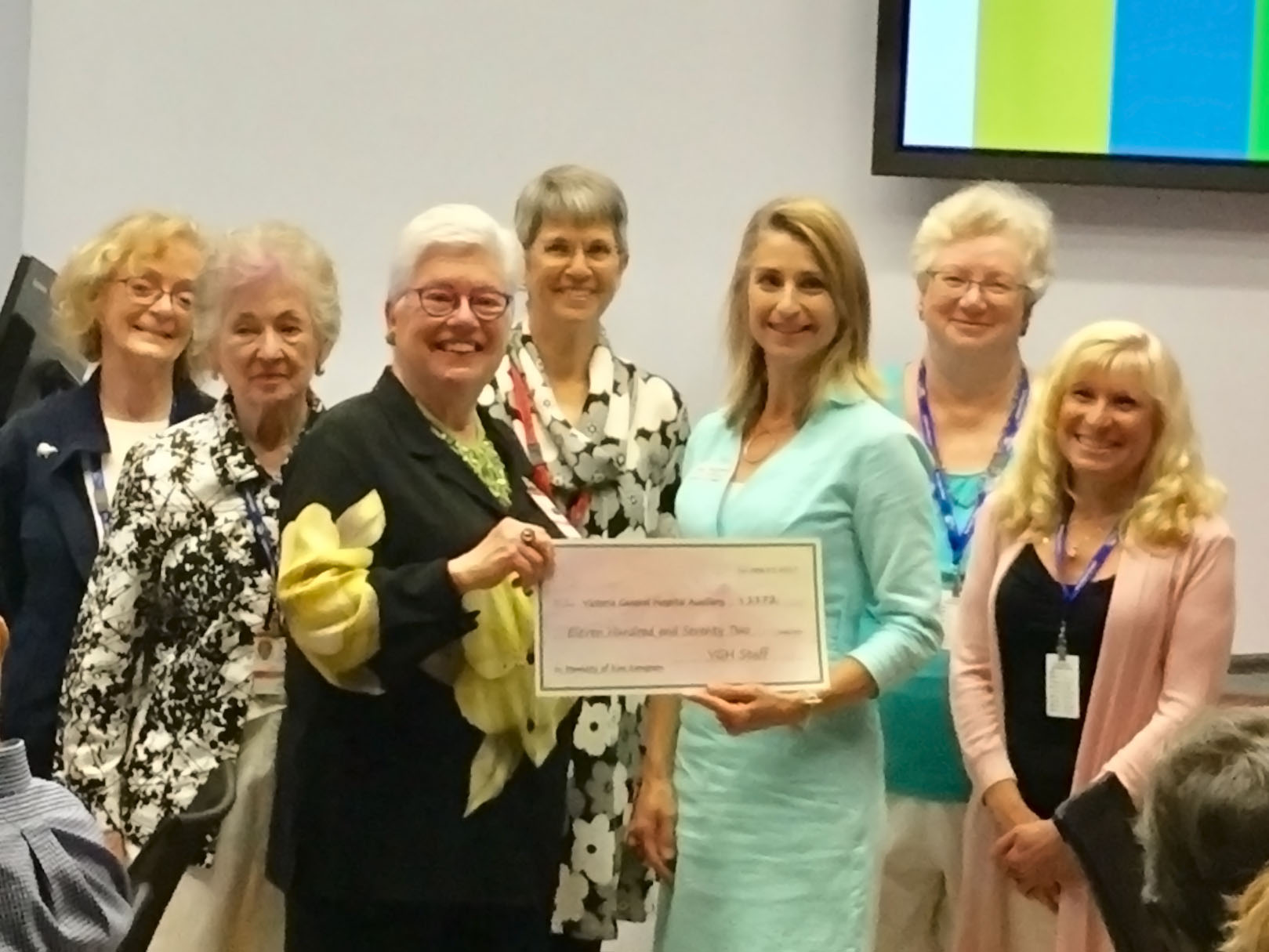 The name of the Society is the "Victoria General Hospital Auxiliary" called "The Auxiliary."

shall have all the privileges and responsibilities of Members in good standing without being required to pay dues.

BY-LAW 4 – THE BOARD OF DIRECTORS

The financial year shall end March 31st each year.

Amendments to the Constitution and By-Laws must be approved by the Board and circulated to the membership at least fourteen (14) days prior to the Annual General Meeting. Changes must have the approval of two-thirds (2/3) of the voting members present and proxies.

One year later -- the Oasis 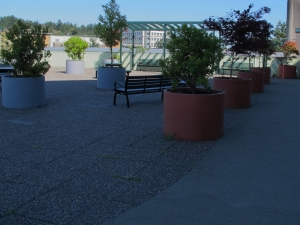 It's one year down the road.  Plants have been growing.  People have been visiting.  See what's become of our barren rooftop! 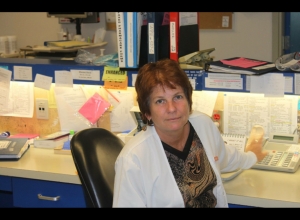 Kim Kempson, a manager beloved by Vic General colleagues, will be remembered. 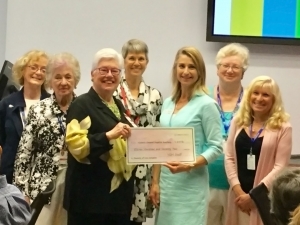 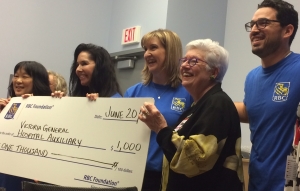 Here's the new Auxiliary Board:

Look at what we've bought! 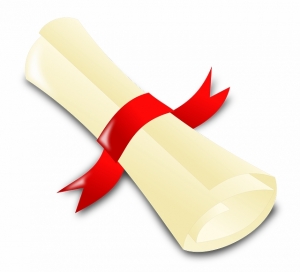 Your Auxiliary has spent almost 3M$. 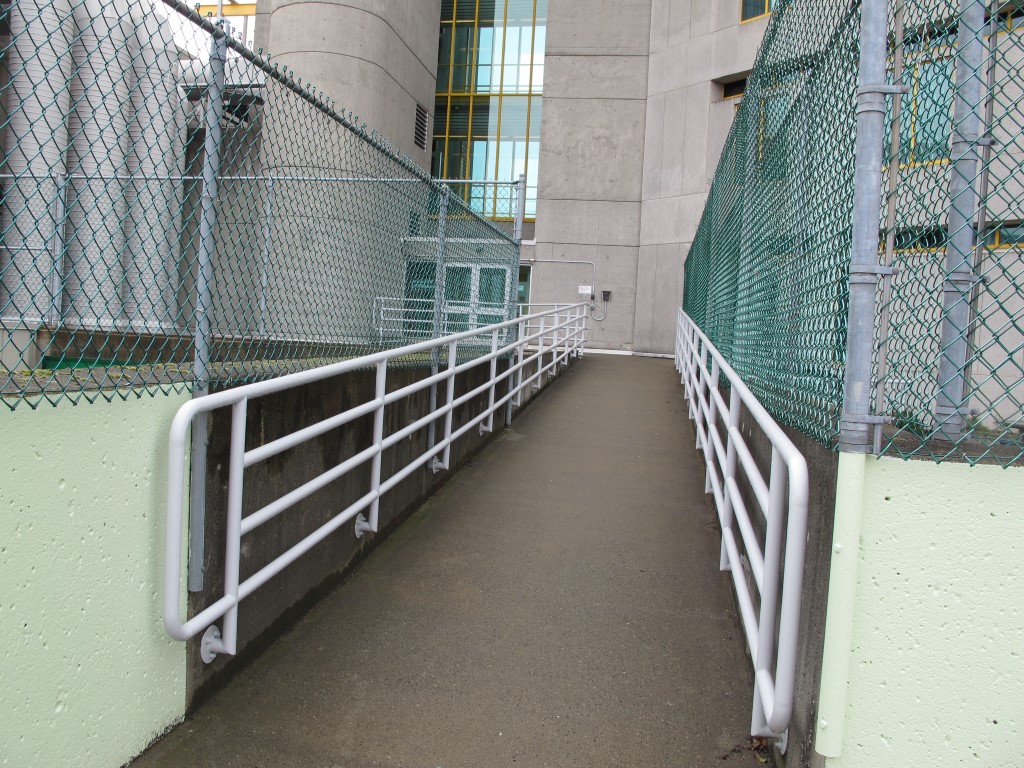 uble chain-link fence running down the ramp to the Oasis is gone gone gone. 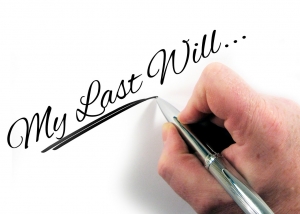 We all ponder the future.  With some reluctance we think about what will happen.  Have we prepared?

Published in News
Tagged under
Read more...
Page 4 of 8