CARD, Kathleen September 6, 1920 - August 27, 2020 It is with great sadness that we announce the passing of Kay Card. Kay was born and raised in London, England. During the war, she served in the British Forces in the A.T.S. It was during this time that she met her husband-to-be Leo who was in the R.C.A.F. stationed in the UK. They were married September 8, 1945 with Kay becoming one of the first war brides to arrive in Canada on July 27, 1946. After the war the young couple remained in the R.C.A.F. and moved several times within Canada and finally settled in Victoria in 1972. Kay joined the Hospital Auxiliary at St. Joseph's and then the V.G.H. and served for 25 years. She also belonged to the War Brides Club. After 63 years of marriage, Kay was predeceased by Leo in 2008. She is survived by Leo's family Donzella and Rodney and families in Nova Scotia; friends and relatives in England; and among other friends in Canada Judy, Werner, Joyce and Bob. Kay spent 9 years at Glenwarren Lodge and loved her patio windows where she could see various trees that changed colours with the seasons. No service at Kay's request. 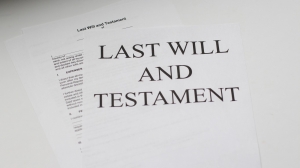 THE AUXILIARY IS CLOSED -- NO MEETINGS, NO CART, NO CHOCOLATE BARS, NO SALES, & NO SHOP 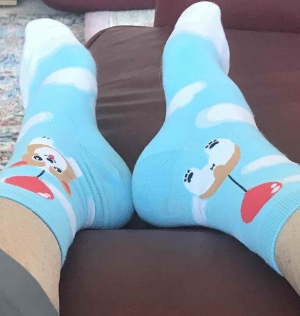 Val Smith, erstwhile President, and Howard and his sox were thanked for over 15 years of volunteer service to the Auxiliary.

Thank you to all our 2019 buyers for helping us to buy a Biliruben Meter to treat jaundiced babies. 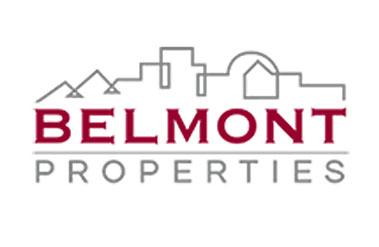 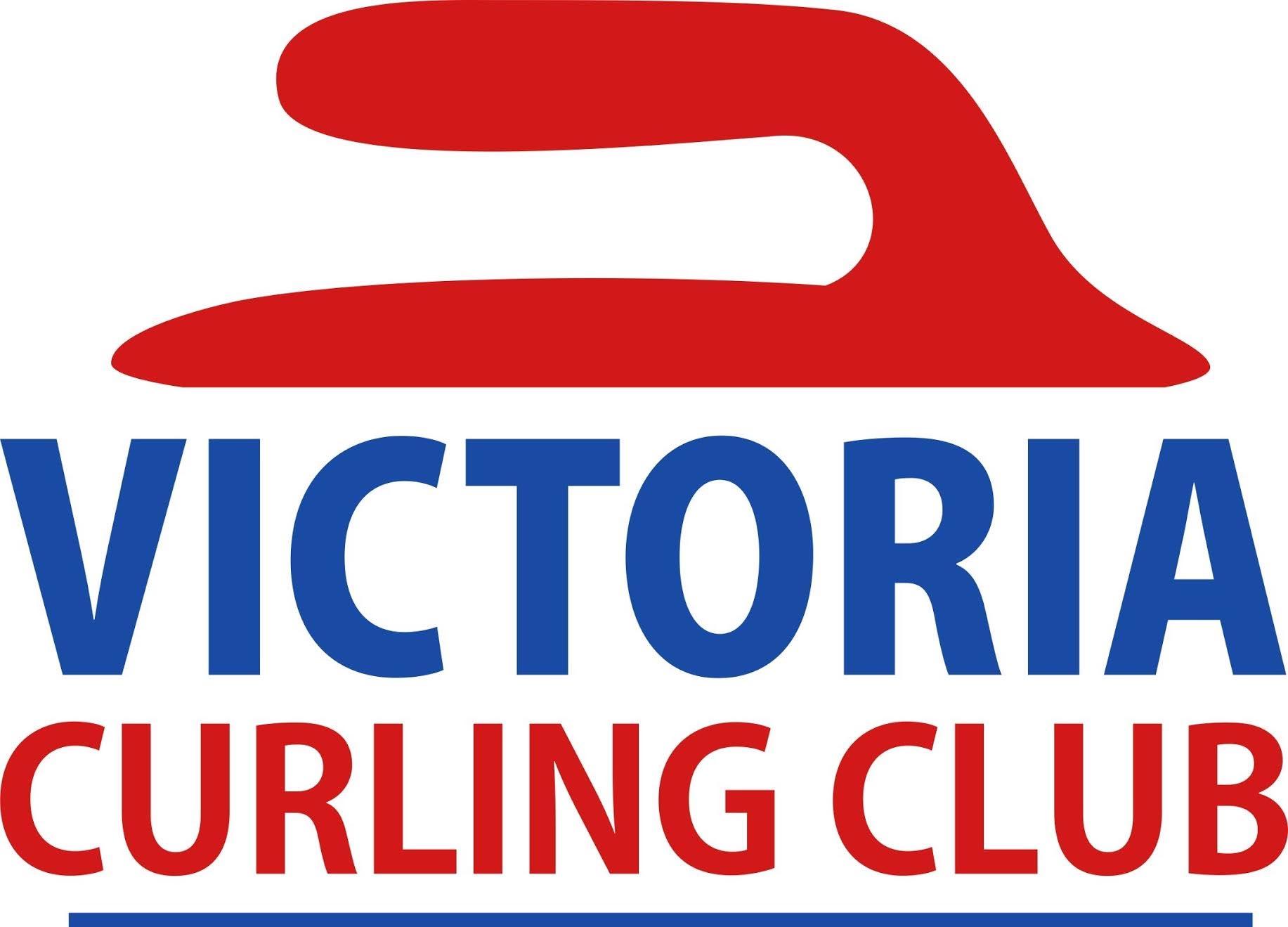 We would like to give special thanks to Incredible Closets (and their delivery van) who spent a day out in the rain helping get your flowers delivered as well as PixelSplash who set up the online ordering store for us this year. 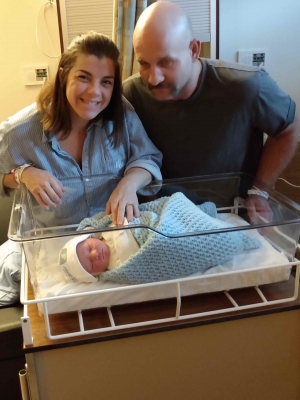 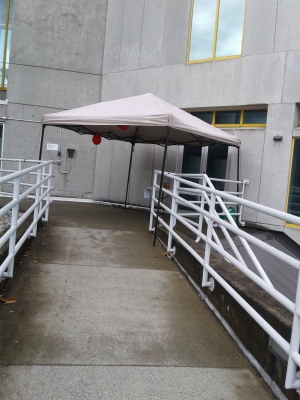 Published in News
Tagged under
Read more...
Page 1 of 9

DEADLINE FOR POINSETTIAS FOR PATIENTS

Lecture Room on concourse opposite Tim's

Lecture Room on concourse opposite Tim's